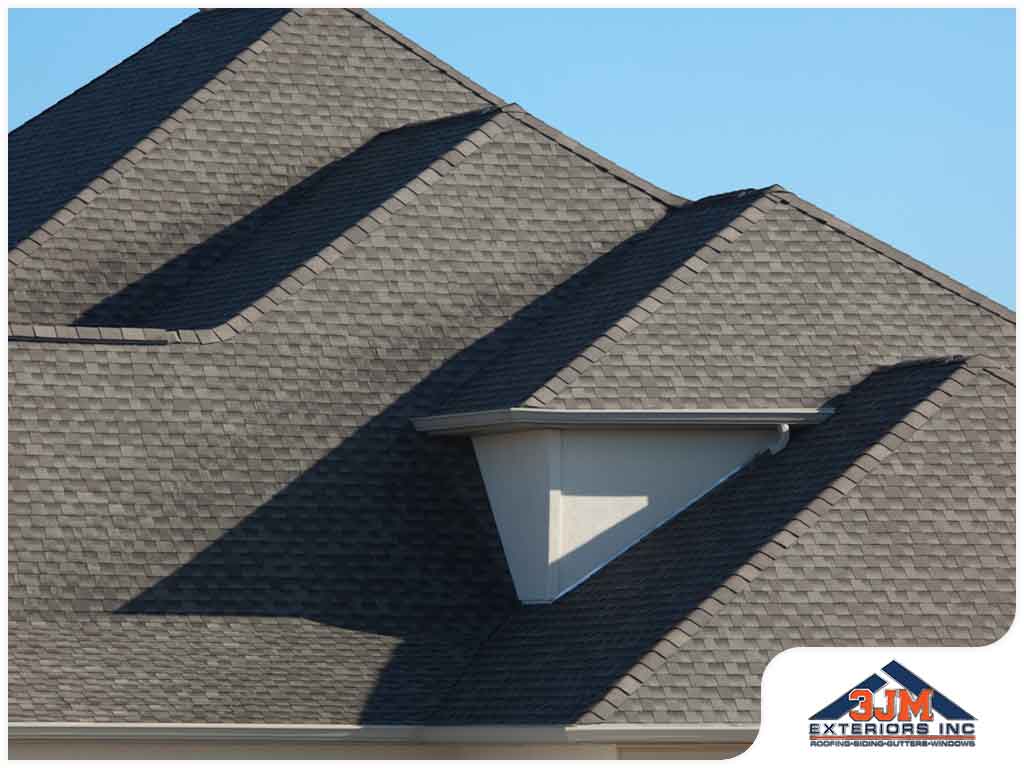 Insulation, as we know it today, is different before the early 1930s. With the advent of residential central heating, insulation became an essential part of homes. Insulation at the time was made from recycled newspapers, which were fairly effective insulators but are vulnerable to moisture intrusion. Another product called “rock wool” or “mineral wool” (not to be confused with asbestos) is made from molten slag and used for home insulation.

In 1932, Corning Glass researcher Dale Kleist accidentally discovered how streaming compressed air into molten glass (similar to how rock wool is made) resulted in lightweight fibers. Corning Glass formed a partnership with Owens-Illinois, later named Owens Corning, just for this product. The resulting product, Fiberglas, was patented in 1936. This later became the basis for the various fiberglass products offered by roof inspection and installation contractors everywhere.

“Put Your House In the Pink”

Competitors soon found a way to create their own similar products. To distinguish themselves from the competition, Owens Corning began adding red dye to the white or yellowish product, resulting in a bright pink color introduced to consumers in 1956. Owens Corning didn’t intend their insulation to be pink for long and it was discontinued for a short time. That is, until installers started asking for the “pink insulation,” which prompted Owens Corning to bring the product back.

The color pink became so associated with Owens Corning that in 1979, they licensed exclusive rights from Metro-Goldwyn-Mayer Studios to use the Pink Panther character as their official brand spokesperson. Since then, all Owens Corning advertisements have featured the popular cartoon character. Owens Corning’s advertising catchphrase “put your house in the pink” became so popular that Owens Corning successfully registered PINK® as a trademark in 1987.

3JM Exteriors, Inc. is an Owens Corning Preferred Contractor who can handle all your roofing needs, including storm damag repair. Give us a call at (630) 985-6494 or fill out our contact form. We serve customers in Downers Grove and Naperville, IL.

Contact us today about your immediate or future needs and we can establish a sound timeline of how we can fit into the project!

Our Reviews
See What Our Customers Say
Danny Stevens was our service representative and we couldn't be happier with his knowledge of the roofing products and customer service. He was helping us from the first call to our Insurance carrier and meeting him at the house all the way to the completed project, including making sure our yard area was cleaned up after the roofers were completed. His team of Roofer...
Jim Nemec
|
Google Reviews
Danny was great to work with! He negotiated with our Insurance company to be sure that we got the max covered and taken care of. He made sure that all of the finishes color matched pre-existing materials to make the new blend with the old seamlessly and made sure that all of our roofing/gutter concerns were met. Definitely would recommend and will use for future roofing needs!
Kristina Kosyluk
|
Google Reviews
Thank you for all that you’ve done. Allstate was giving me one heck of a time but Dan never gave up and I finally got my new roof. I can’t say enough great things about this company. They were fast putting the roof up and quick at cleaning up all the debris. I would recommend them to anyone.
Melissa Moncek
|
Google Reviews
I can’t say enough about how impressed I am with this company and Leo Ramirez, who is the field supervisor on my job. He has been so thorough in his inspection of my roof and siding, and has negotiated all the extra hail damage he found that my insurance adjuster missed. Totally takes his time explaining everything and does excellent follow up. I couldn’t be happi...
Julie Major
|
Google Reviews
I’d give this company a THOUSAND stars. After my HOA couldn’t even give me a call back about a severe roof leak into my attic, Rick and his team literally returned my call in MINUTES upon my direct call to them. They were at my home the next morning and took pictures of this HUGE hole in the roof, RIGHT above my attic!! They repaired it IMMEDIATELY!!! I cannot exp...
Rebecca Rockwood
|
Google Reviews
view all our reviews